What is Type 1 and Type 2 Diabetes?

Diabetes is a condition which causes blood sugar level to become too high. Insulin is a hormone produced by beta cells in the pancreas, which helps move glucose from the blood into your cells, where it is used for energy.

Type 1 diabetes is caused by the body’s own immune system attacking and destroying beta cells in the pancreas which produce insulin. Once these cells are destroyed, they can no longer produce insulin.

Type 2 diabetes is a more common form of diabetes and it is caused by our body not producing enough insulin or the cells do not respond to insulin as well as they should.

This is a more common form of diabetes.

Symptoms of both types of Diabetes

How does the body process sugar?

High insulin levels drive sugar out of the blood stream and into fat, muscle and liver cells where it is stored for future use. Low insulin levels allow sugar and other fuels back into the bloodstream.

Overnight and in between meals our insulin level is low and constant. This allows the body to tap into fuel stores (glycogen and fat) and release of sugar by the liver.

A hormone, glucagon, is made in alpha cells in the pancreas. Levels of glucagon are high in between meals and overnight when sugar levels are low. It triggers the liver to release glucose and also promotes breakdown of fat in fat cells.

Glucagon levels have to be low in order to trigger the liver not to release extra sugar.

Another hormone called Amylin is also released from the alpha cells in the pancreas. This hormone decreases glucagon levels and slows the rate of the food emptying from the stomach and acts on brain to tell us we are full.

In Diabetes, the body does not produce enough Amylin, hence why the liver releases too much sugar during a meal when is not needed. 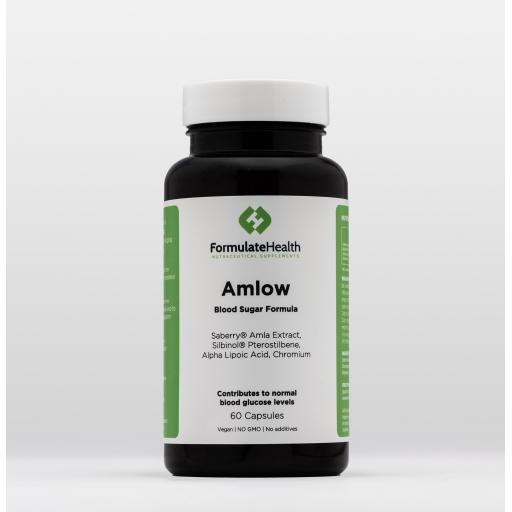 High blood pressure, also called hypertension, is when pressure in the blood vessels is unusually high. It can increase the risk of heart attack, heart disease and strokes, and has been linked to more than 8.5 million deaths world-wide. In... 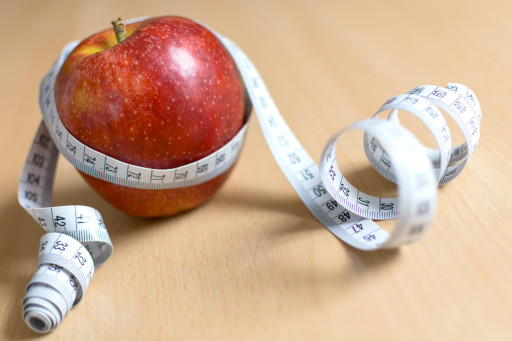 Often branded ‘The Skinny Jab’, Saxenda is a weight loss injection that’s become increasingly popular over the last few years by those wishing to shed excess weight. It contains the active ingredient Liraglutide which is a...