What Is CBD? A Primer

While it's just one of the many organic compounds that make up cannabis, cannabidiol (CBD) has certainly become the one that's the most well-known and most talked about. Yet even though CBD has become so high profile, sometimes it's not exactly clear what CBD does when taken therapeutically. There's also a lot of misinformation out there when it comes to what CBD does to the human body or whether it has a psychoactive effect on you as THC does.

This uncertainty and lack of clarity are only to be expected, considering how it's only recently that cannabis for recreational and medicinal use has become increasingly decriminalized. This is unfortunate because the health benefits of CBD are manifold, as revealed by new research into cannabidiol and its effects. In order to combat this, here's our guide on what CBD is, what it does, and how it can be used to support better overall physical, mental, and emotional health.

Cannabidiol at a Glance
As we've already mentioned, cannabidiol is one of the many organic compounds that are present naturally in the cannabis plant. These compounds can be extracted from cannabis (or its close cousin, hemp), by a number of different methods. Taken collectively, these compounds are called cannabinoids, and CBD, along with other cannabinoids, can have a profound effect on the human body when taken therapeutically, as we have specialized nerve receptors that can bind with cannabinoids that unlock their benefits (more on how that works later).

It's true that one of these cannabinoids has an intoxicating effect. THC, or tetrahydrocannabinol, is responsible for cannabis being banned in the past and regulated extremely tightly today. However, CBD and other cannabinoids present in cannabis do not have that intoxicating effect, making them both safe and legal to use. Even without being intoxicating, CBD has a profound effect on the human body, as research has shown it can be used as a pain reliever, to reduce stress and anxiety, and countless other issues. The secret lies in how our body is designed to process CBD and other cannabinoids.

The Endocannabinoid System
The human body is made up of a number of different organs, and many of them are grouped together in separate systems. Your respiratory system, circulatory system, and digestive system are a few examples of this. But there's another system in our bodies, one that has only been discovered recently, that plays a very important role in keeping us healthy: the endocannabinoid system (ECS). The ECS is distributed throughout our body, with most of it being present in the central and peripheral nervous system.

The job of the ECS is to maintain homeostasis, and in order to do that, it signals other systems when your body needs adjustment to keep it in the "Goldilocks zone" of conditions that keep us healthy. The ECS is complex, but in essence, it uses endocannabinoids, which are cannabinoids created by the human body itself,  in order to send these signals. These home-made cannabinoids then seek out and bond to nerve receptors to trigger homeostatic action, and then metabolic enzymes break down those endocannabinoids when they're done being used.

There's something else the ECS can do. It doesn't just bond with the endocannabinoids your body makes naturally -- it also bonds with cannabinoids from outside sources. That's why THC gets you high. It's also why CBD can be used to help treat anxiety and pain, especially in situations where your ECS might not be making enough endocannabinoids on its own for some reason.

CBD Products, Dosing, and Condition Treatment
There are many ways to take CBD, as they can be made in the form of oils, gummies, or any number of other products. Using CBD products can supplement your endocannabinoid system and enable it to work more efficiently. This is what scientists believe is the main way CBD can help reduce pain and other symptoms. The research is becoming increasingly clear on this: from anxiety and insomnia to pain, loss of appetite, nausea and vomiting due to cancer therapy, and countless others, scientists have found plenty of evidence on how taking CBD as a supplement can reduce these symptoms.

No matter the form that your CBD product comes, it can be difficult to determine therapeutic dosage. There are a number of factors that come into play, such as what type of extraction method was used, whether the CBD comes from cannabis or hemp, and if the product exclusively contains CBD or if it has other compounds in it as well. However, it's recommended that you begin dosages at around 5mg and then increase slowly until you begin to feel relief from your symptoms. However, CBD tends to have both a lower and an upper threshold, which means that only doses within a certain range are the most effective.

The Final Word on CBD
Thanks to the slowly building mountain of research into the role of the endocannabinoid system plays in keeping us healthy, there has been a burgeoning interest in understanding how the endocannabinoids made by our own bodies (and the cannabinoids naturally present in cannabis and hemp) help to support better overall health. One of the results of this push to better understand the ECS is the growing popularity of cannabidiol as a health supplement, and it's all thanks to its ability to bond with the cannabinoid receptors in our ECS.

At the same time, research into CBD is still ongoing. It's very possible that new and better ways to extract CBD from cannabis will emerge in the future, and these ways may provide better therapeutic effects. This progress may not be as slow as you might think, as the legal landscape in the US in regards to how cannabis is regulated on a state and federal level has been changing rapidly as of late. This could mean very good news for anyone who wants to use CBD to help treat their pain, anxiety, insomnia, or any of the other conditions that CBD has been shown to treat so well. Time will tell!

Health Statistics UK - How Healthy are we in 2021?

What a year it has been. The matter of a pandemic has changed all of our lives. With more time at... 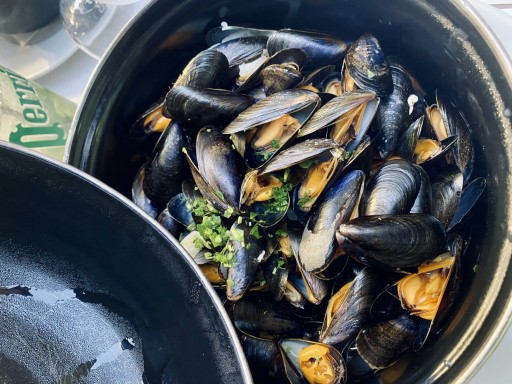 Everything You Need to Know About Chromium

Chromium is an element commonly taken as a supplement. But what does it do, who takes it and why?...

Do Weight Loss Pills Actually Work? We Ask the Experts

Every month in the UK, an average of 25,600 searches are made for weight loss pills online.... 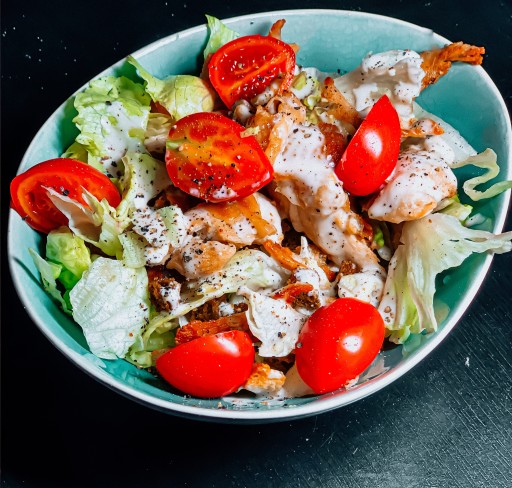 Are Supermarket Caesar Salads Actually Healthy? In our Skinny Myths series, we’ll be...