Mental Health has become a significant topic around the UK recently. The COVID-19 pandemic has affected many people, both negatively and positively, mental health wise. However, according to our survey, the pandemic has unfortunately had a negative impact on mental health as a whole.

Please note: There may be parts of this article that some readers find triggering or upsetting, particularly in relation to the prevalence of online searches that reference suicide.

Our survey found that:

The pandemic has caused both men and women to step back and look at their mental health. We wanted to find out whether men or women were affected more and here are the findings:

We also wanted to know whether the COVID-19 pandemic had affected people differently at different ages, here are the results:

We were interested in whether certain locations were affected the most mentally by the pandemic and here is what we found:

Parts of the UK where peoples’ mental health has worsened most since before the pandemic.

It was also interesting to us to find out which occupations may have been affected the most by the pandemic:

Suicide Statistics in the UK

Although our survey revealed that peoples’ mental health in the East Midlands has been affected the most by the pandemic in a negative way, it’s difficult to pinpoint exactly which parts of the UK have the most problems with their mental health in general. However, one useful way of finding out how people in the UK are feeling is by looking at online search trends.

That’s why we conducted an analysis to find out which parts of the UK are searching for terms relating to mental health the most. The first analysis we conducted was searches for the term ‘How to commit suicide’*. The results found can be found in the table below.

*Please note that in line with the Samaritan’s guidelines, Formulate Health does not condone the use of the phrase “commit suicide”, this term is simply used here in reference to data obtained from our Google search analysis which suggests that the UK public still primarily uses this term.

We used the Keyword Finder tool to find the average monthly searches per search term in different towns and cities. We then divided this number by the population of each town/city and multiplied by 100,000.

As you can see from the table:

It’s important to note that each search does not necessarily represent a different individual. The same term could be searched for multiple times by the same person for instance. However, for the purpose of our study we used this method to discover and compare the proportion of searches by population.

How many people in the UK are depressed?

Using the same method as above, we also found the top 10 towns/cities in terms of average monthly searches per 100,000 people for the search term ‘Depressed’.

As you can see from the table:

Using NHS prescription data, we conducted an analysis to find out which CCGs (Clinical Commissioning Groups) in England prescribe the most anti-anxiety drugs on average per 1,000 people each month. Our findings were as follows:

As you can see, the CCG with the highest proportion of Anti-Anxiety Drug Prescriptions is St Helens, followed by Brighton and Hove then the Isle of Wight.

Using NHS prescription data, we were also able to discover which CCGs (Clinical Commissioning Groups) in England prescribe the most anti-depressant drugs on average per 1,000 people each month. The findings are shown below.

These mental health statistics show that there’s still a long way to go in terms of helping sufferers of any types of mental health issues.

If you or anyone you know is in need of help, you can call Samaritans for free on 116 123, email them at jo@samaritans.org, or visit www.samaritans.org to find your nearest branch. 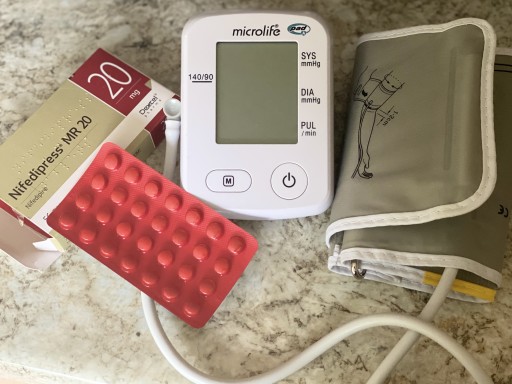